Investment Firm starting up with only Bitcoin 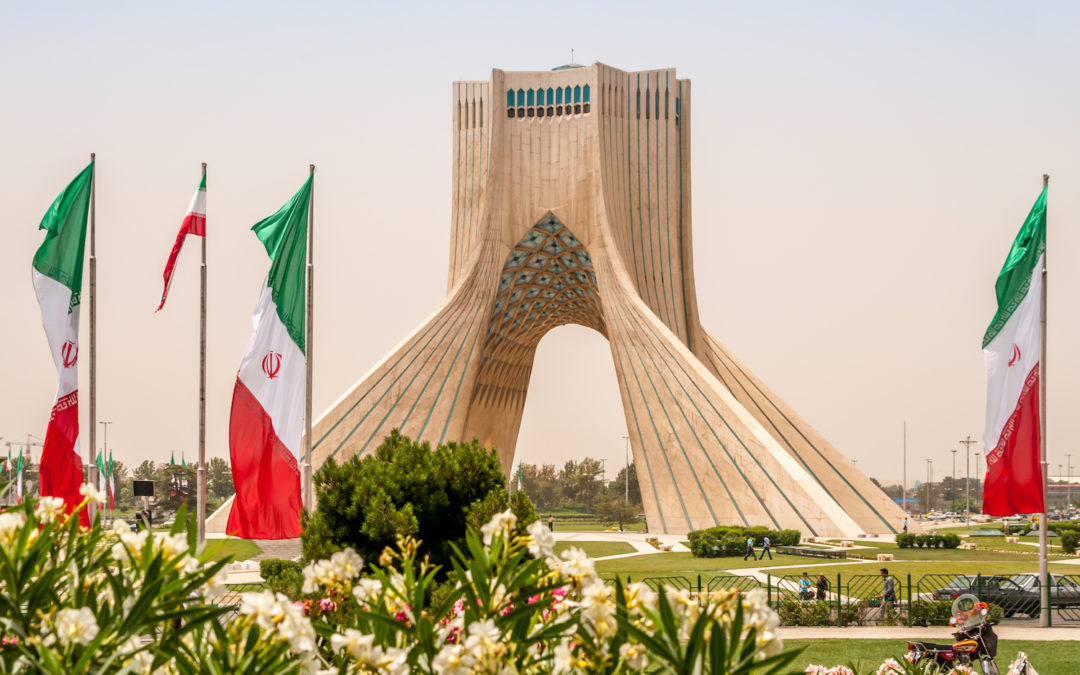 Not Spot on Bitcoin Casino article but very relevant to the history of bitcoin that is currently being written. Bitcoin is here to stay.

The development of the economy is unquestionably going to block chain. Without setting a timeframe on it, that’s where we will end up.

To see Sweden accept Bitcoin capital to prove their equity is just one small step in that direction.

The amount of Bitcoin Casinos are also increasing, a couple of the big brands have actually included bitcoin as currency when playing.

Investing in Iran just got a whole lot easier.

In a notable update, the Swedish government has allowed a blockchain startup to use a bitcoin account – as opposed to a traditional bank account – as a way to prove their liquidity and incorporate domestically with the Swedish Companies Registration Office, Bolagsverket.

While the founders of Linköping-based Brave New World Investments initially took their idea of creating an investment vehicle for companies traded on the Tehran Stock Exchange to the six largest banks in Sweden, each, they said, refused the idea.